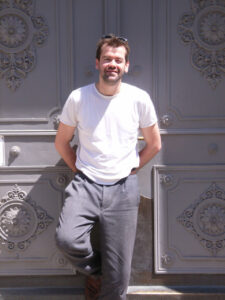 Timo Lindner experiments with and in the nature. His preferential expression means are monumental sculptures from natural materials, he derives inspiration towards the secrets of the life. Influenced by European currents of the land kind he tries to bring available structures in the nature and her aesthetics in an artistic connection. Preferential places for his sculptures are places which one must visit which do not belong to the everyday surroundings. 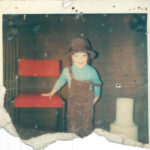 Timo Lindner was born on the 8th of December, 1976 in Hamburg and has grown up in castle Ahrens near Hamburg. He spent his childhood and youth between meadows and fields and developed a strong affinity to untouched nature. Nature is something special for him, by the progressive urbanization he did not want to go away from the nature and the natural. After end of his school hours he consciously chose the retreat in the mountains and moved in Switzerland. As an autodidact he began there a life as an artist and let his love to the nature flow in onto his works.

In 1997 he settled to Italy and lived in Pietrasanta in Tuscany. There he lived and worked for the known sculptors like Saint Clair Cemin and others. These artists enabled to him to deepen his knowledge about the sculpture and in particular the manufacturing of monumental sculptures and to refine the careful contact with marble and granite. This time stamped him so strongly that he chose the monumentally sculpture as his expression means. 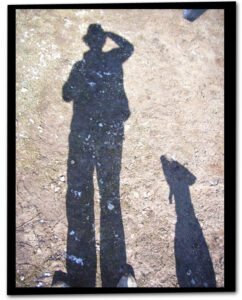 With his new experiences he created pieces of art, inspired by the nature which strike as partly mystic, maybe look at first sight easy or even raw. However, the works are always passed through from a curiosity compared with the structures from geographical and temporal developments which oppose him. About the borders was known the artist by his courageous idea to instal a colossal drop of water on the 2,800-metre-high Muottas-Muragl in the Engadin. The five-metre-high drop of water with a weight of twenty tonnes belongs to the common cultural project „Works in nature“. The sculpture “Il Guot” stands in immediate neighborhood of the mountain hut of Giovanni Segantini who painted his world-renowned Alpine pictures there in the beginning of the 19th century and made this room famous.

In September, 2009 the artist completed other six metre of high colossal sculpture in the form of a blood drop on the subject „Drop of the life“. This time as a place he chose his hometown castle Ahrens and especially the region Wulf village which has influenced him as a child with lasting effect. There originated in 30 days from the cultural seminar paper of the city of Hamburg promoted and under the patronage of the good Wulf village standing piece of art. 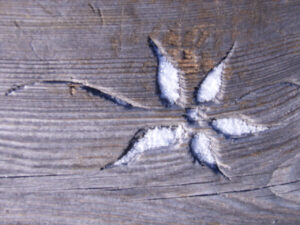 In immediate neighborhood of the sculpture the area is around the Bredenbeker pond to which the association has breathed Jordsand new life and has thereby restored a nature idyl.

Thanks to the family of the property Wulf village which orients her organic farming in the apprenticeships of Rudolf Steiner and generates qualitatively high-quality food which holds body, mind and soul healthy this area is also marked of course. Now Timo Lindners new great work is also accessible to the public and again in good society.

“To the things her time leave to regenerate and to mature“